Skip to content
Anne turned her blogs into a book

Anne turned her blogs into a book

Why not create a book from your existing material and be the next success story?

I met Anne in 2015 when I hosted my writing retreat in Mallorca. Anne joined the retreat with the intention to write more blogs. At home – being an entrepreneur and mother of two kids, one of whom is epileptic – she found very little time to focus. She was looking to find some space to write.

Her poignant blogs about her family had become quite popular and appealed to a wide audience, not just to mothers like her. Anne’s positive outlook on life and honest stories about her son’s illness inspired many.

My workshops on book writing during the retreat inspired Anne so much that instead of writing more blogs, she actually turned them into a book…

As it turns out, my publisher was so impressed with her writing that he offered to publish that book right away!

Anne and I worked on getting her book ready to be published. We used the same ‘Reverse Writing’ process that I teach in my workshops and courses that has already helped hundreds of authors to get published. We started by writing the back cover, which provided Anne with the structure to see which blogs she could use and what was still missing.

This worked so well, that Anne managed to get her book ‘Zonder Meer, Zonder Maar’ (‘No ifs or buts’) published and on sale within three months!

She even organized her own book launch and arranged a lot of free publicity with the methods learned during the writing retreat.

By sharing more of her stories in vlogs and short posts, she increased her visibility on social media, which helped enormously in promoting her book.

And it did not stop there. When her son had to undergo major surgery that would disconnect the two halves of his brain to stop his constant epileptic seizures, Anne kept blogging. Using her experiences from the writing retreat, she soon turned these into her second book: ‘Verder met de helft’ (‘Continue with half’).

“Writing helps me to process my experiences and put them in a different perspective. And it feels so good that it also provides inspiration and motivation to parents, entrepreneurs, and anyone who wants inspiration and guidance to change their own perspective. I am grateful to Esther for showing me how to turn my blogs into books and reach even more people.” – Anne Kien 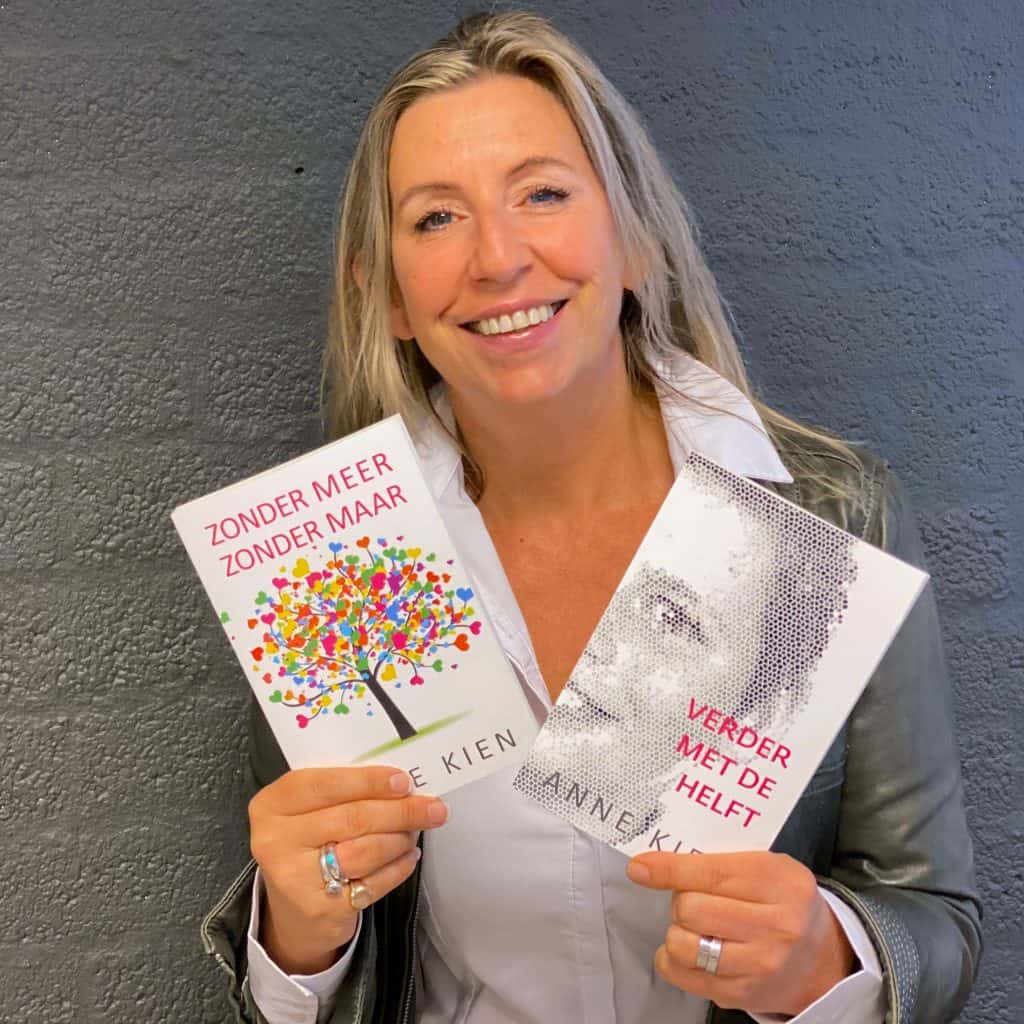 Learn all tips & tricks in the online program

Everything you need to turn your idea into a bestseller: practical advise, examples and inspiration. I have recorded 60 short videos with step by step explanation about writing, publishing and promoting your book. Consult and re-watch whenever you like. Check out the online program. 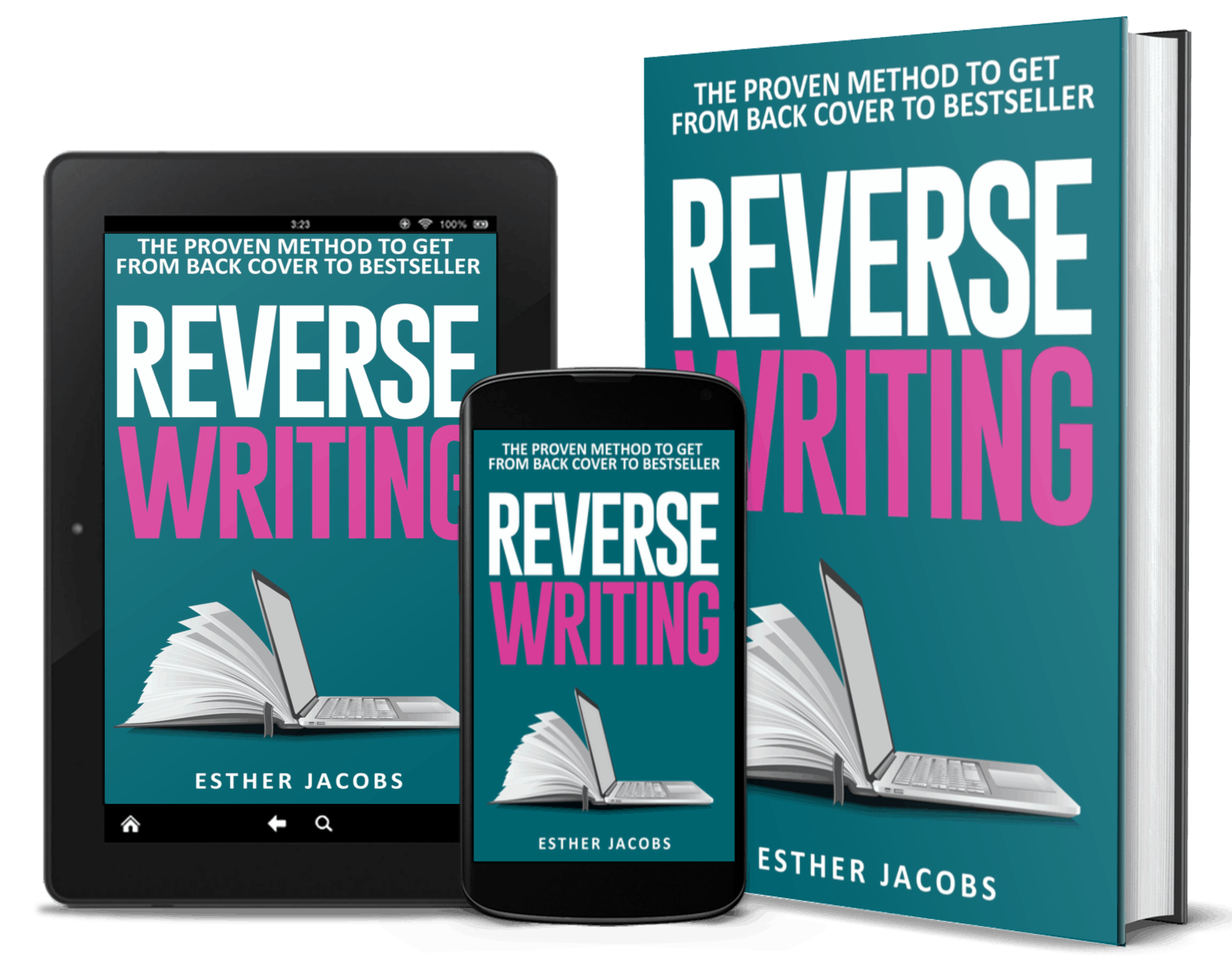