The power of social media

Real interaction. Connection. Creativity. Solutions for real problems. Social media is a powerful tool. In this inspiration shot I would like to share the three most unusual ways in which I have personally used the platforms that some call ‘useless and impersonal’. Share my pleasant surprise?

Help! I got stuck in the system! 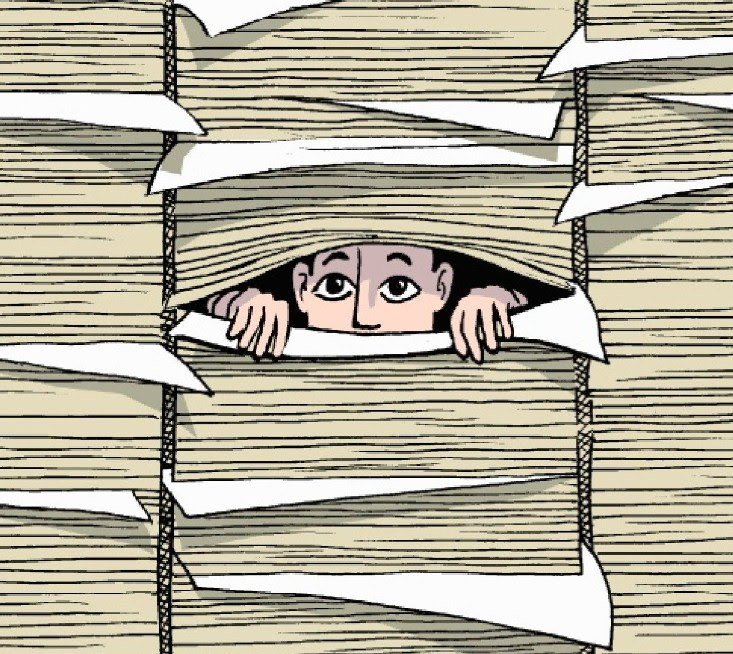 When I was deregistered from The Netherlands, I was powerless. The city I had lived in for 16 years said that I ‘traveled too much’, even though I owned a house and paid taxes. It was like a ‘Kafkaeske’ situation, where one bureaucrat points you to the next and all say it’s ‘not their department’. After a few months of frustration I published a blog, explaining my desperate situation and shared it on social media one Sunday afternoon. To my surprise the Ministers were asking questions to the government about my case on Monday morning! In a few hours, social media achieved what I had not been able to accomplish in four months! Unfortunately the Ministers decided that even though the law -specifying that you have to sleep in a place for at least four months a year to be allowed to register there- was not meant for people like me, technically the city had been correct in applying it, so there was nothing they could do for me. I was deregistered and now live as a ghost outside of ‘the system’. Step by step I found solutions for everything. Managed to renew my passport, get international insurance, started an offshore company when the Chamber of Commerce deregistered my Dutch company etc. It wasn’t easy, but I always found a way, even though sometimes it was a bit unorthodox.

And then- just a few weeks ago- I lost my purse with my wallet. It took some trouble to renew my bank cards, but I could not get a new drivers license! They required me not only to register, but to wait 185 days – in The Netherlands- before I could get a new license. Even taking a driving test all over again (I really explored all options!), was not allowed. I went everywhere, spoke to everybody; there seemed no solution. So I wrote another blog ‘Checkmate‘, admitting that this time it seemed like ‘the system’ had won. People started commenting, sharing, doing internet research, sharing their experiences, giving tips, but still no solution. And then one day I got a call for some high up city office: “We saw on social media that you have a problem with your drivers license. Can we help?” Some of their employees follow my newsletters and had stumbled upon the social media posts. They offered that as an exception I could follow the ‘homeless procedure’ to get a new drivers license. Hilariously, the ‘homeless form’ started by asking for my name and ‘home address’… 🙂 Now I am waiting for my drivers license to be approved and ready!

BOOK LOVERS DAY As a child I could completely los

“Success occurs when your dreams get bigger than

Inspired by nature. Connected to my trees I am ins

NO EXCUSES! Even in a mini apartment in Italy wi

Ask Me Anything! Are you curious about: - living

The colorful 'vegan taco' we made in the vegetable

I love foraging for edible plants and mushrooms in