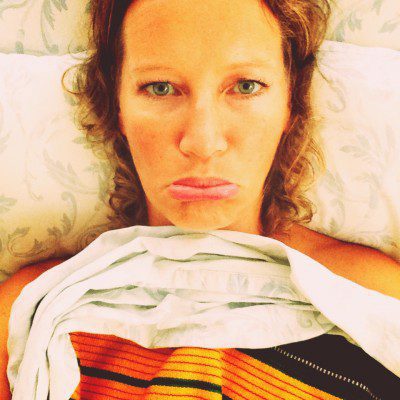 Just after the car accident, I still though it would just take time before everything would get back to ‘normal’ 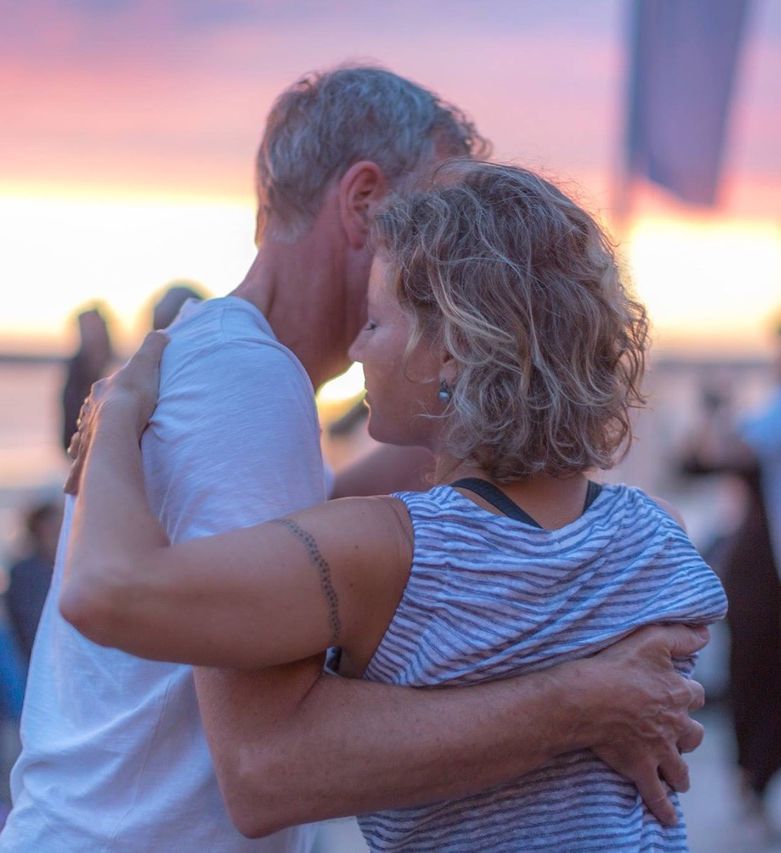 Learning to dance tango gave me many insights about energy management, communication and connection; it also helped me to explore my feminine side and taught me to be in the moment. 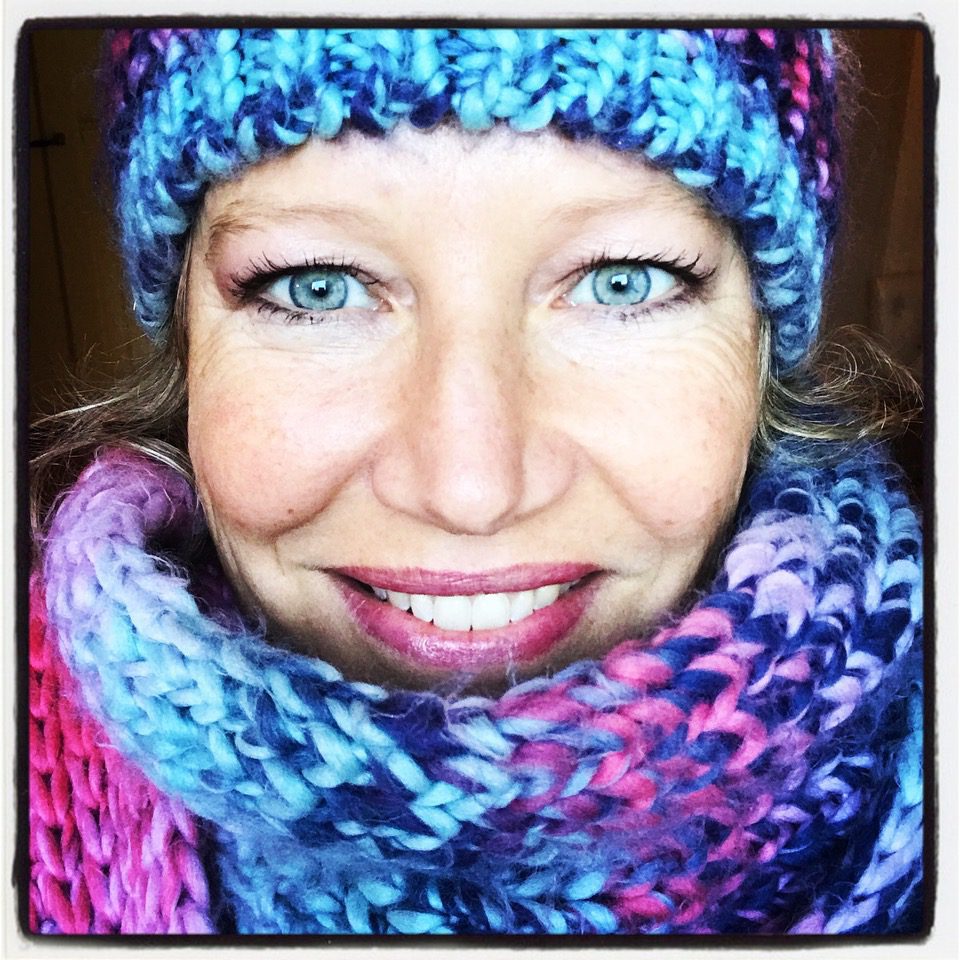 I can’t really say “I’m back!”, but I feel like a different Esther: more vulnerable but also more grounded and with an inner peace and strength I have not known before.

For the past three years I have been in a powerful transformation process. I call it ‘transformation’ now, because I know it will lead to a better state of being. But while I was going through this ‘roller coaster’, I often felt powerless and lost, because I had no idea where it was going.

Weird enough I can now truly say that the car accident I had in 2013, which resulted in a whiplash, was the best thing that ever happened to me. Up till then I had rushed through life and achieved many successes, based on will power. This meant never stopping, ‘getting things done’, not giving into ‘weakness’, ignoring my body, depleting my energy. I was often sick; considered my body ‘weak’ because it was the only thing that would stop me from doing even more. I knew I could not go on like that, and was trying to ‘slow down’, but I just could not do it. Why would you slow down when you are addicted to the adrenaline rush? How do you slow down with so much going on?

Then the car accident turned everything around. Physically I was more or less OK, but my brain just would not work. I could not read, not concentrate, not filter out background noises. I was forced to take it easy, but my goal was to ‘get back to where I was before’ as soon as possible. Whenever I had some energy, some ‘brain power’ I would use it immediately. Every bit of it, and then maybe some more. Did some yoga, meditation, lots of naps to get more energy, and then I would spend it again.

Two years later I was doing a bit better, but I paid the price for stretching my body and brain too far: I had a physical burnout. My body was depleted: anemia, a lack of almost all vitamins and minerals. I was tired, tired, tired, could not motivate myself and could not get anything done. With my last energy I found out how to ‘get rid of’ burnout symptoms and I ‘set to work’ changing my diet, taking time outs, going to a therapist, signing up for a course, working on a ‘solution’. This only depleted my energy more. I was desperate: what else could I do to get better?

Looking back, I was trying to solve the problem in the same way that it had been created in the first place: I was trying to DO something, using the same ‘tools’: my masculine, solution, action based side.

Only much later I realized that the real solution was surrender. To BE. Accepting what is, not trying to change the situation. By exploring my feminine side I learned about flow, energy management, expectation management, mindfulness and connection. I learned to listen to my body. Most of all I learned that vulnerability is not weakness, but it is actually a strength.

I took me three years to understand this on a deep level. I feel like a completely different person now. And the journey has only just begun.

You are not alone…

Once I started feeling better and not considered the outside world an ‘energy drain’ anymore, I ventured out and talked to people again. I noticed that there are many strong women (and some men) struggling with the same issues. Trying to be strong, to achieve the goal they’re passionate about, to not give up, but feeling disappointed, drained and tired all the time. They are searching for a solution, just like I was. But if you are searching in the wrong place, like I have done for so long, you won’t find a solution: you’ll only make things worse. I felt a strong urge to share what I had learned.

So the idea of this book popped up. And got stronger and stronger. But it is only now that I feel my process has advanced enough to be able to help others. So I’ll start writing it soon. In a new way. In flow, in service, in mindfulness, without a deadline. A completely new experience for me, but it already feels like a powerful one. 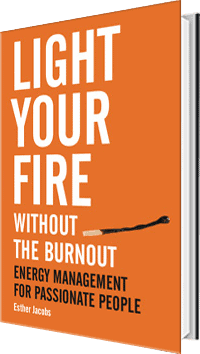 The book: How to light your fire without a burnout.

Energy management for people with passion.

This book is for strong, passionate, driven people, who want to find sustainable ways to keep focusing on their goals without ending in collapse. It is a personal account with sound advice on how to balance your feminine and masculine side. To let go when you need to, yet to persevere when you have to; and to know the difference.