Every time my plane is about to land on this island in the Dutch Caribbean, my heart makes a little jump. For more than 2 decades I’ve had a love-hate relationship with this special island, but in the end the love always seems to win. No matter how sure I was that I never wanted to go back, as soon as the airplane doors open, the warm, humid wind embraces me and I know I am home.

Since 1994 I have visited the island more than 50 times and lived there for about 7 years. First I saw only the superficial layer, the things tourists see, then I got a layer deeper and another one, getting to know it better and better. I saw things that I love and things that make me deeply sad. That is Curaçao: it cannot leave you neutral. It gets under your skin. 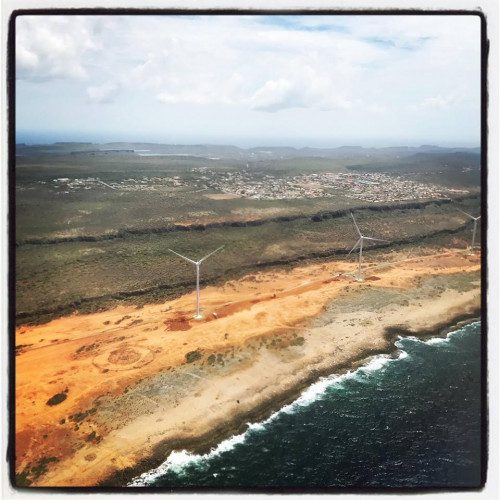 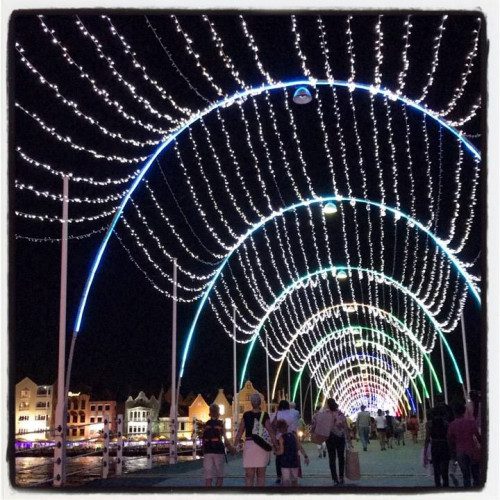 Curaçao is not your typical tropical paradise: its beauty is not immediately obvious; you have to look for it, earn it. Yes, there are beautiful bays, white sand beaches, palm trees, and clear blue waters. But there is also an ugly, very polluting oil refinery in the center of the island, coughing its black smoke over half of it. Many poor people living under the smoke suffer health problems, yet politicians keep denying the reports proving that the cause is the refinery. Instead, they defend the refinery year in, year out, claiming it is important for the economy of the island. So is tourism! And what about the sick residents, don’t they count?
Somehow the oil companies also chose the most beautiful bays to store their dirty stocks: containers and remains of oil installations still disfigure many otherwise perfect spots.

Many politicians care more about themselves than about the island and the people who trusted their representation. There is so much corruption and waste of resources, it makes me feel sick. While the ‘elite’ live a flashy life, there is so much poverty on the island, even though all the resources are available to make it into a paradise for everybody. Colonialism is often used as an excuse to blame the Dutch, while local politicians misbehave. This ‘victim’ attitude is not helping to take responsibility and move things forward. Most people on the island accept it as ‘just the way it is’ which makes me deeply sad. 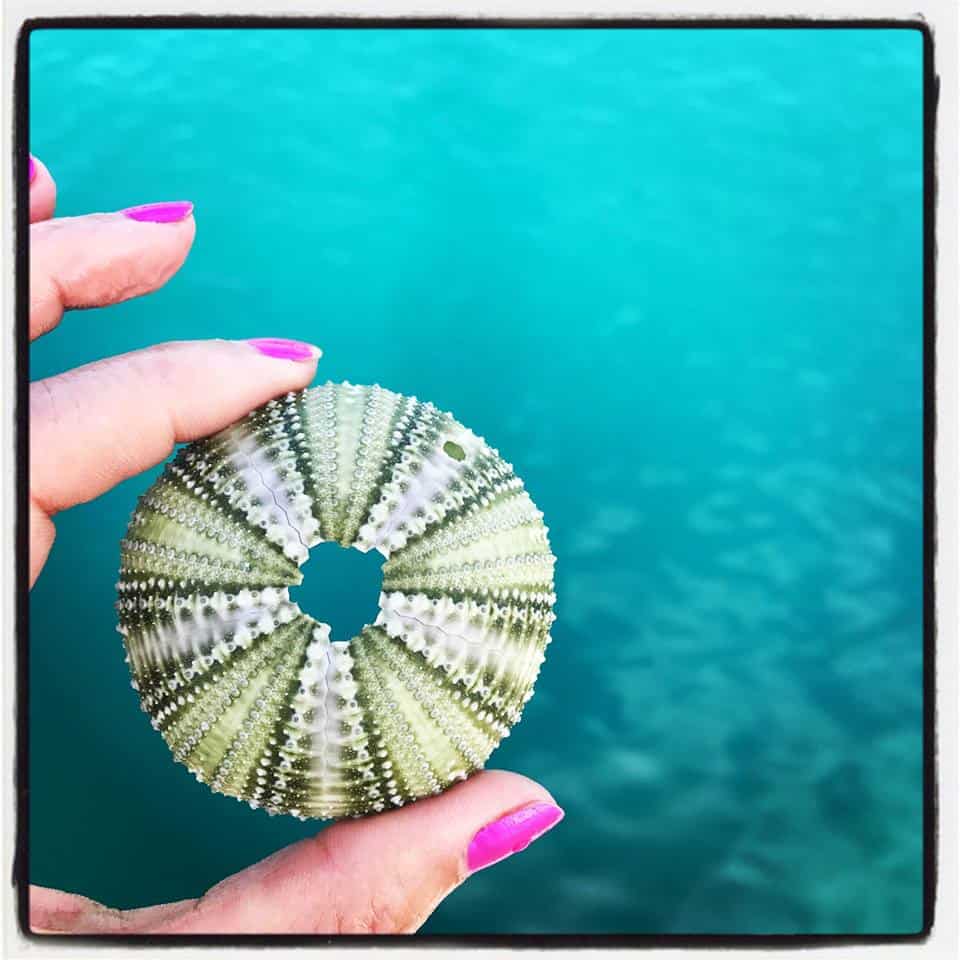 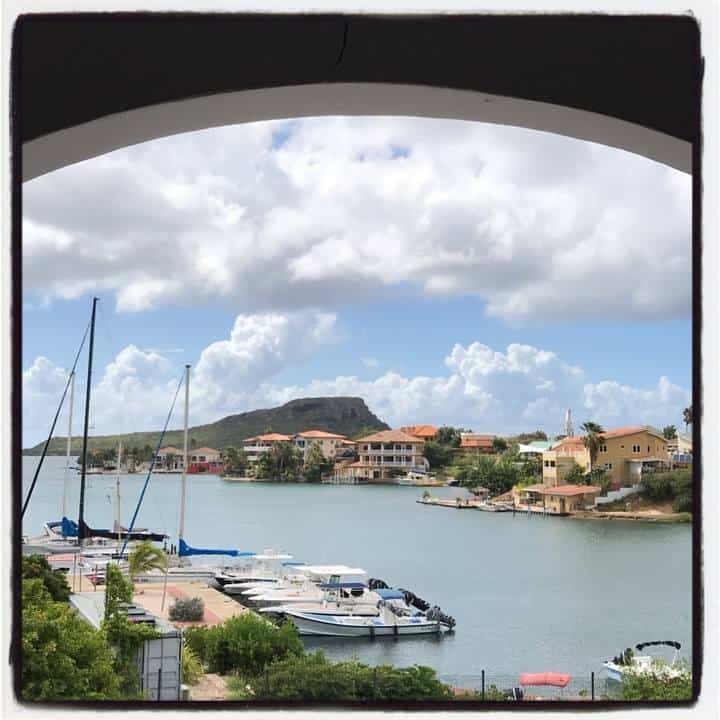 Weird enough, Curaçao has a special energy that helps me to ground. It is not peaceful, far from that. It is a very powerful polarizing energy, which in my opinion is both its attraction and its curse.

I love the warm, blue sea, the laid back attitude, the music, food, people, and even the deserted wilderness, called ‘kunuku’. Curaçao is a great place to relax, recharge, and reconnect with nature. I wrote 3 of my books there. I discovered salsa dancing, sailing, swimming, snorkeling. Every time I land there, my ‘to-do list’ seems to evaporate and I live completely in the moment. Everybody who lives or has lived on the island keeps an ‘open agenda’ to be flexible to last-minute parties or get-togethers.

But I don’t understand why people treat the island – and each other – so badly. Garbage is everywhere, dumped in nature, even after locals have just cleaned the sites and put signs ‘keep our island clean’. Dogs are mistreated, kept on chains in the burning sun without shelter or water, dumped alive when they are old or sick, many stray dogs face horrible fates.

The much disputed ugly and dirty oil refinery, the corrupt politics; while I was writing country reports for The Economist Intelligence Unit (a website for investors where The Economist collects relevant country information and updates) it became clear how deep rooted these problems are. When Curaçao became independent from The Netherlands in 2010 there was a huge infusion of money from Holland. Local politicians made it all disappear. The prime Minister at that time, Gerrit Schotte, was even convicted for fraud, corruption and other criminal activities. He has to spend three years in jail. But the money, meant to uplevel the island, is gone. And you know what: Schotte wants to continue practicing politics from jail! And he is banned from being in elections for only 5 years: which means he can come back into politics and continue his practices!

At one point I could not take it anymore. My love for the island hurt so much that I left and decided not to come back.

But pain heals, love grows and Curaçao kept calling me.

After two years I missed the island so much that I went back. Of course, I found that many things were still the same, but I also saw that some small – but important – things were changing. I discovered a group of young local people trying to make the island better. They had studied abroad but decided to come back to the island. They started trendy cafes in historic country estates, recycling projects, sustainable gardening, art projects, and networks to support each other. And I felt hope. Hope for the island, for its people. 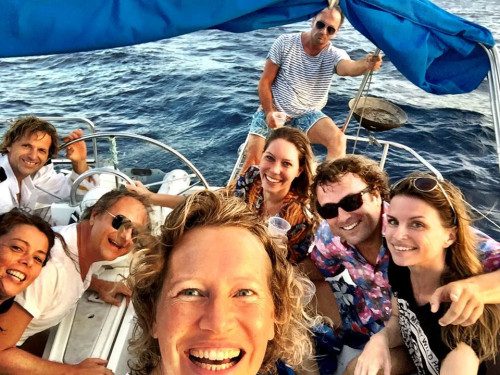 So I went back. Again, and again. I now regularly spend a month of on my beloved ‘dushi korsou’.

In March 2021 I will organize a writing retreat (write your book in 1 week in a beautiful villa, all-inclusive). I will also have time for some 1 on 1 RESULTant sessions. Will I see you there? 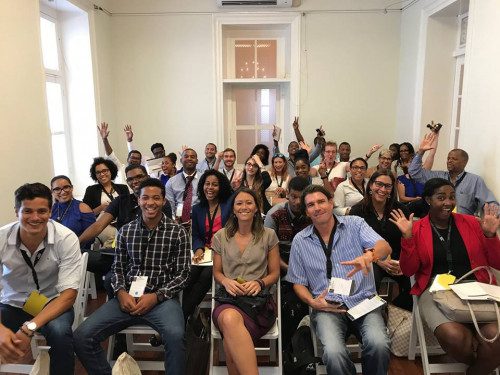