In the summer of 2005 I participated in the Dutch/Belgian ‘Survivor’ series, which is called Expeditie Robinson.

Apart from the unique experience, this gave me the opportunity to study group dynamics under extreme circumstances. Great input for my presentations, workshops and books…

I survived two weeks in a deserted cave in Malaysia, with one other participant, the Belgian Marnix, who later won the program. After this time spent in isolation, we had to build a raft and swim to the other participants.

We were both appointed leaders of a group of participants we had never met and were given immunity, so we could not be voted off the program.

My group resisted the idea of a ‘new’ person joining them after two weeks and protested my leadership and immunity. They did not even believe we had spent all this time in a cave!

The following ten days were very difficult and I often felt lonely. I tried to stay open, positive and friendly, but that wasn’t easy. Everybody in my team resented my special position and wanted me out. After ten days the rules were changed again. I lost my immunity … and was voted off the island immediately. I flew home and decided to go on with my life and try to forget those horrible last ten days. But when the broadcasts started, I received so much support from Belgian and Dutch viewers, that the whole thing was worth it after all!

My Survivor experience was a unique opportunity to study social behavior and group dynamics under the most extreme circumstances. I often draw on this during my work as a motivational speaker or strategic workshop facilitator.

My Survivor episode got international attention. SARIE magazine from South Africa even wrote about my participation; in Afrikaans!

“Our hero. They were so unreasonable to her on Survivor, she didn’t stand a chance. However, Esther stayed open and friendly. How did she manage?”

There was a lot of media attention for my role in Survivor. Most of the media clippings about the TV program are in Dutch. The complete series can be found on Youtube by searching for Expeditie Robinson 2005. 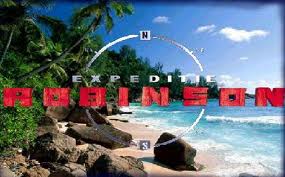 ‘Sleeping with the fishes’

Behind the scenes book 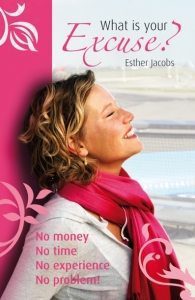 In my book “What is your excuse?” I describe this once-in-a-lifetime experience, including what happens behind the scenes of ‘Survivor’. I reveal for example how we managed to steal food from the camera crew… 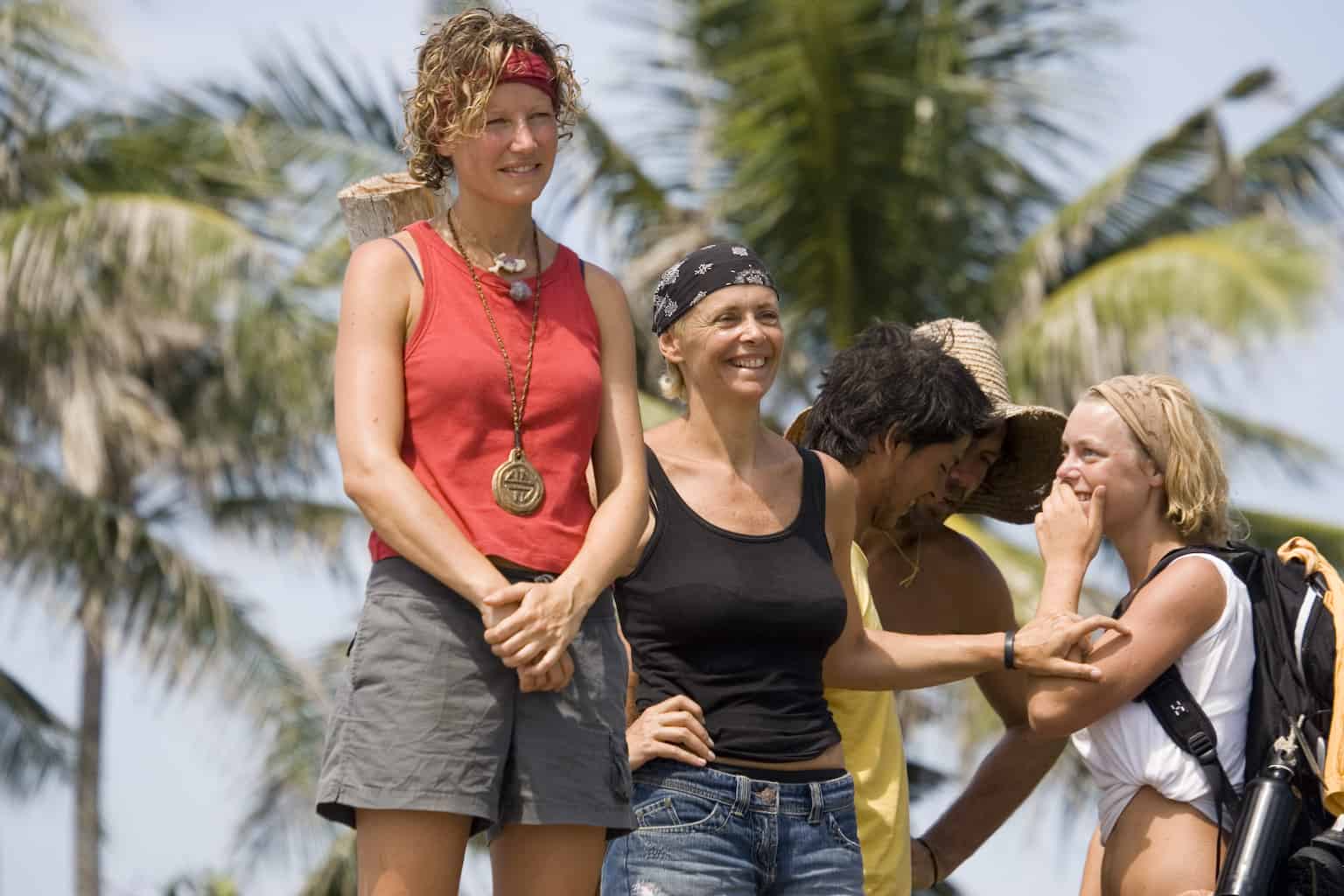 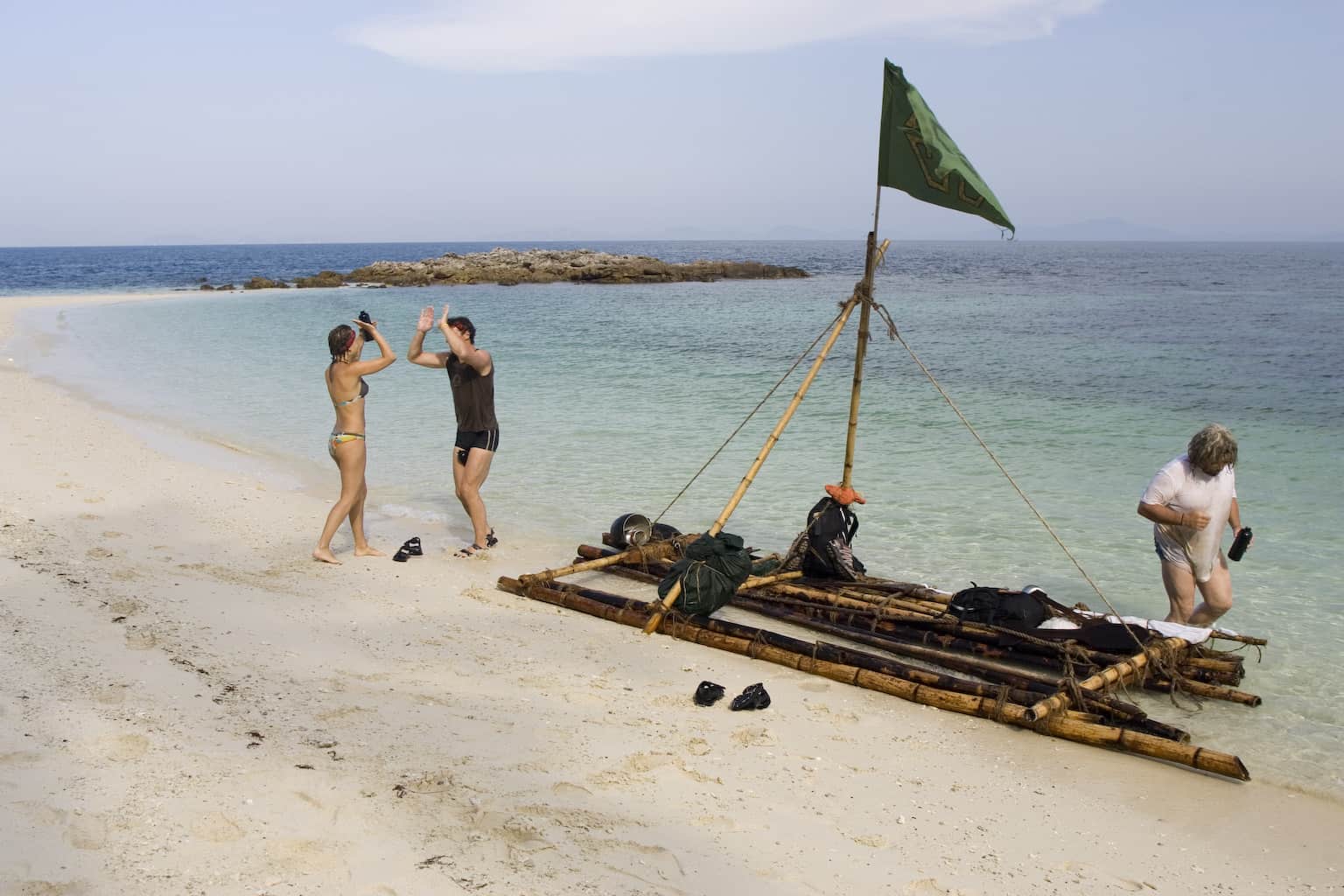 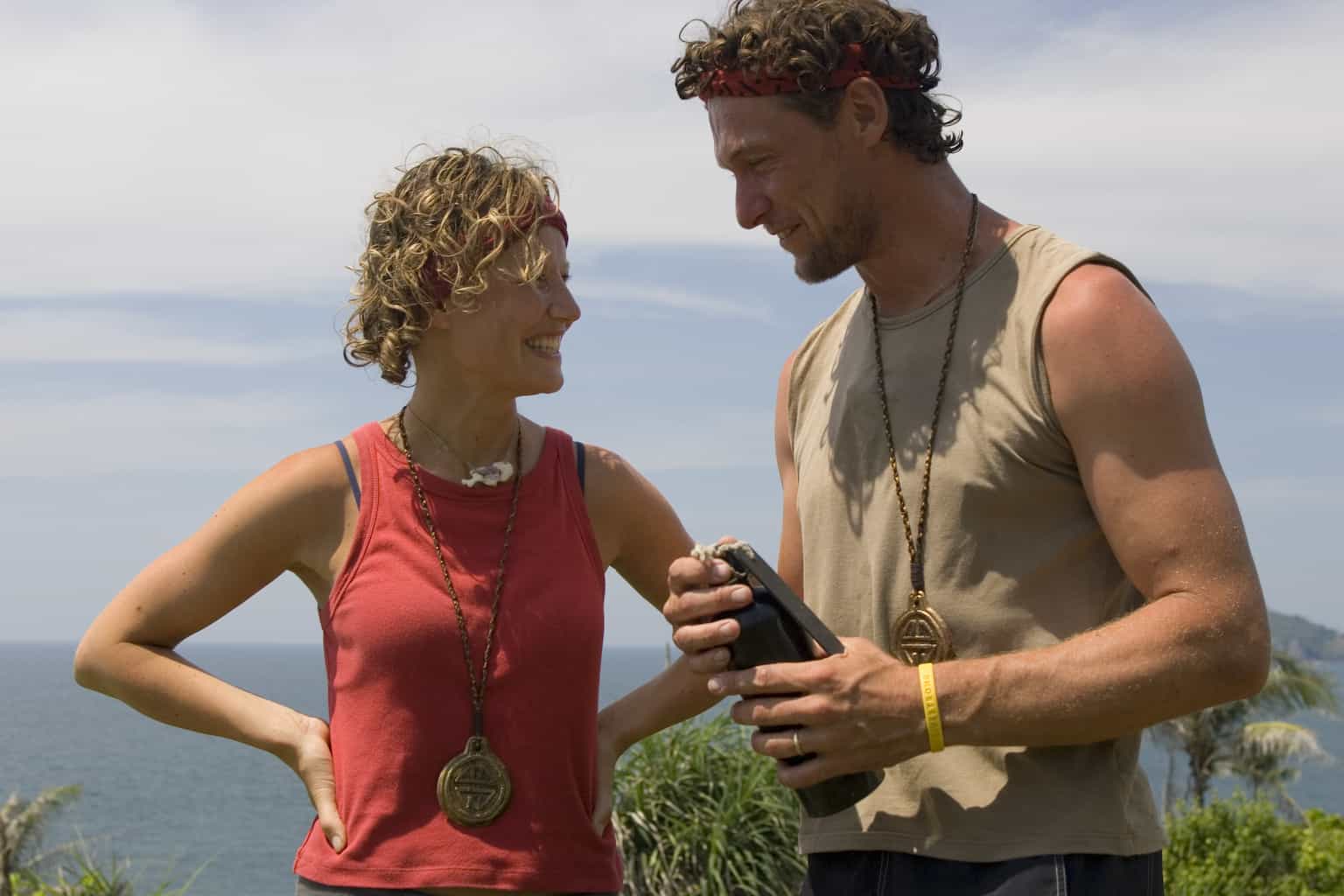 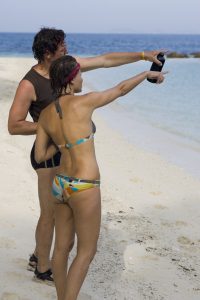 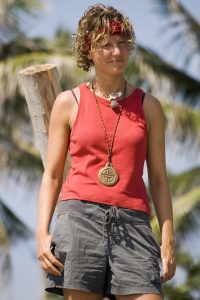 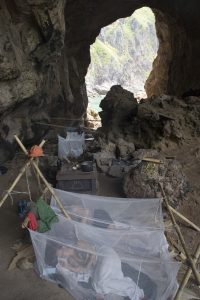 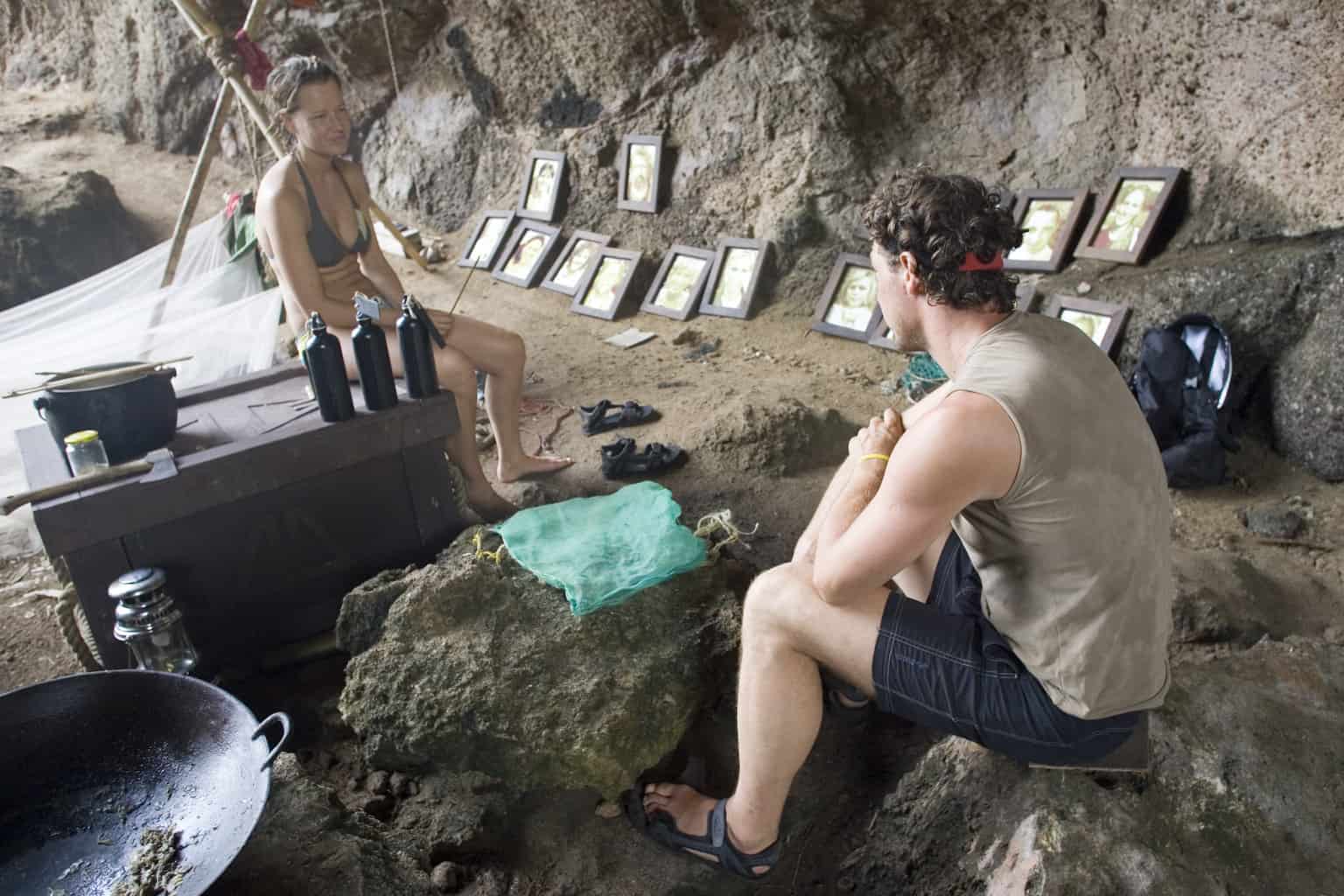 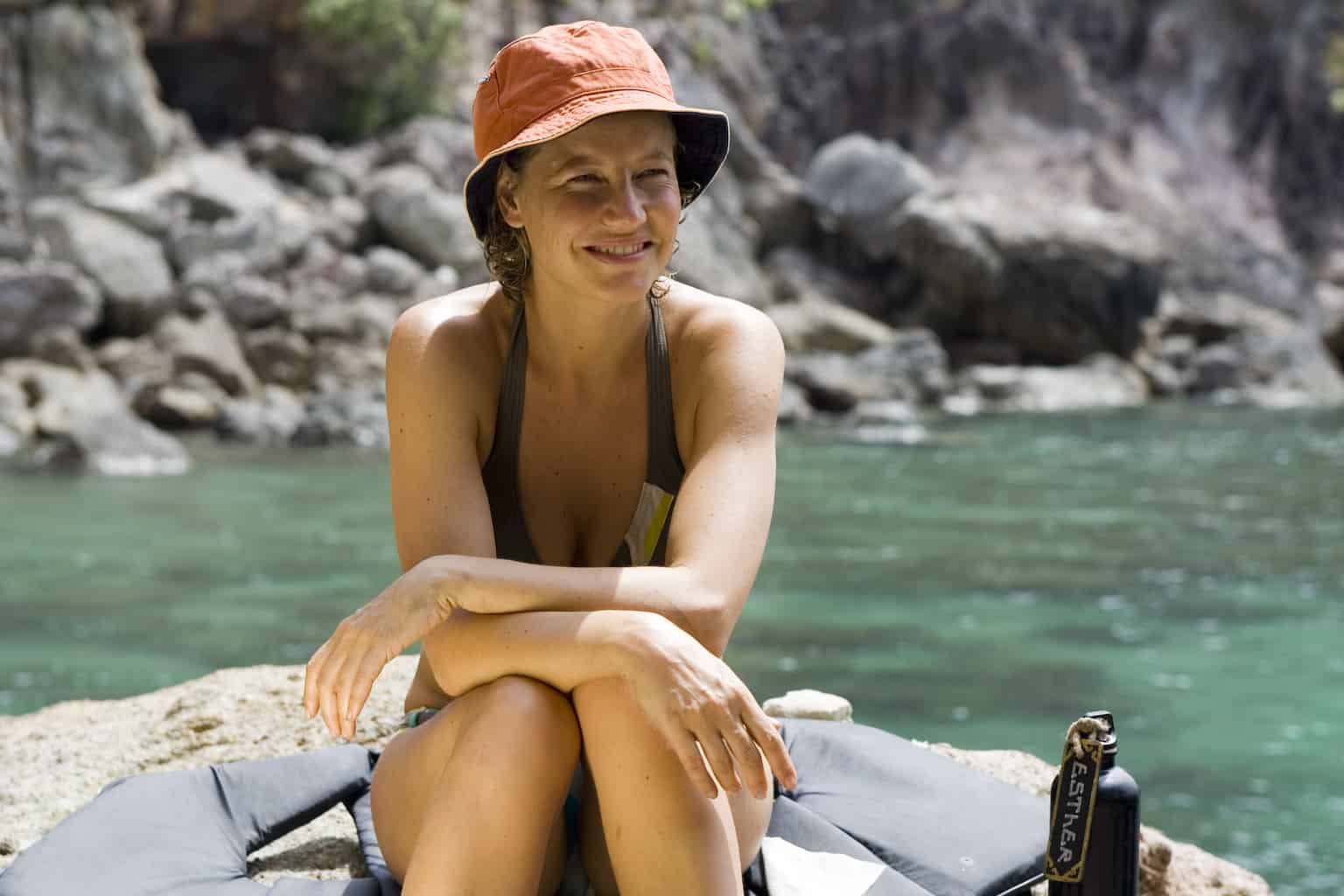 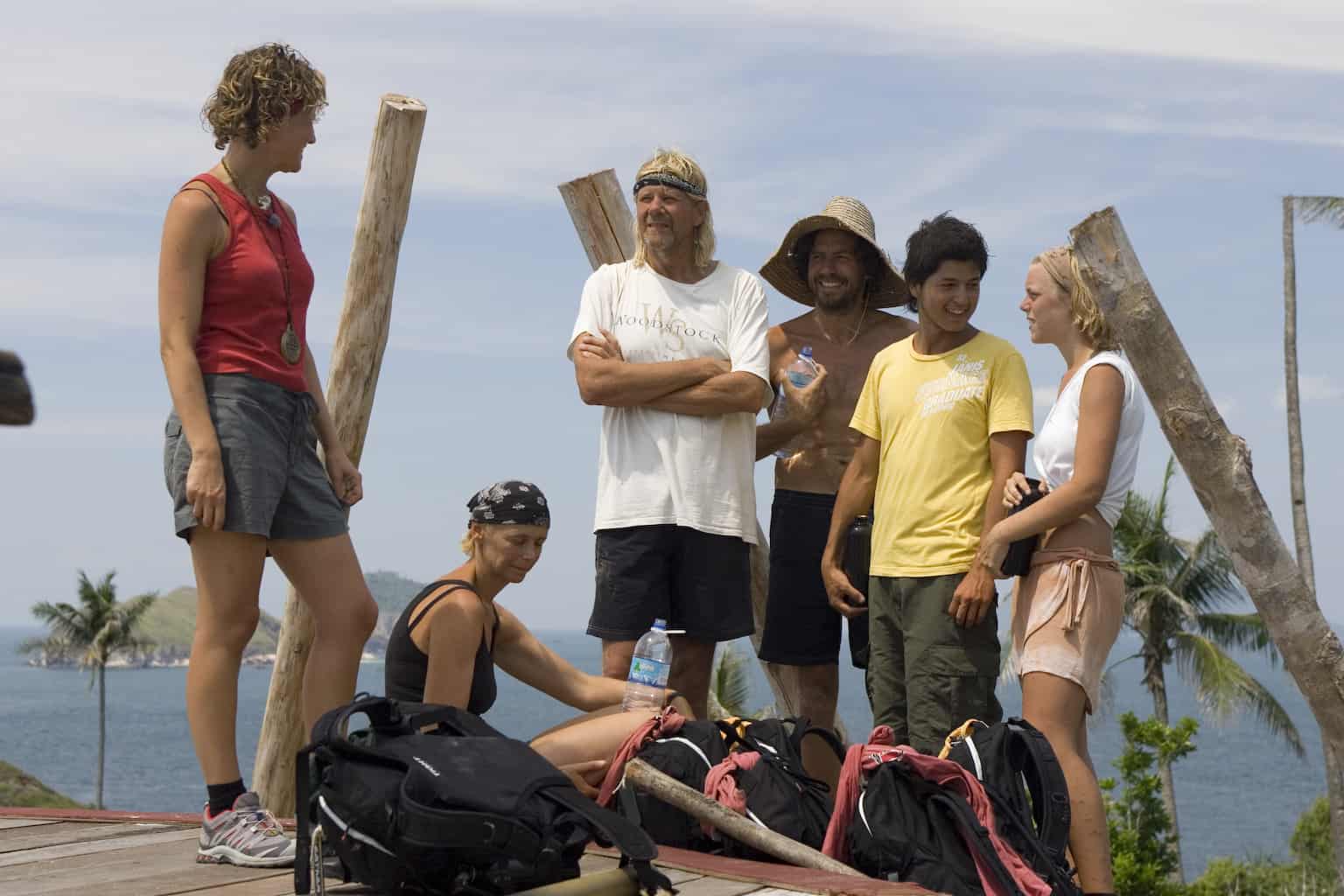 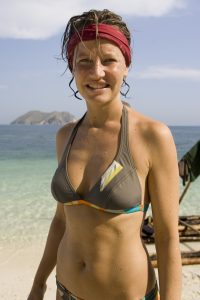 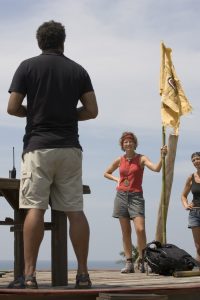 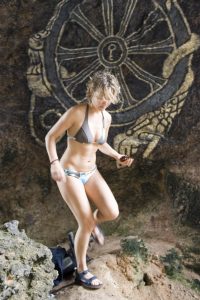 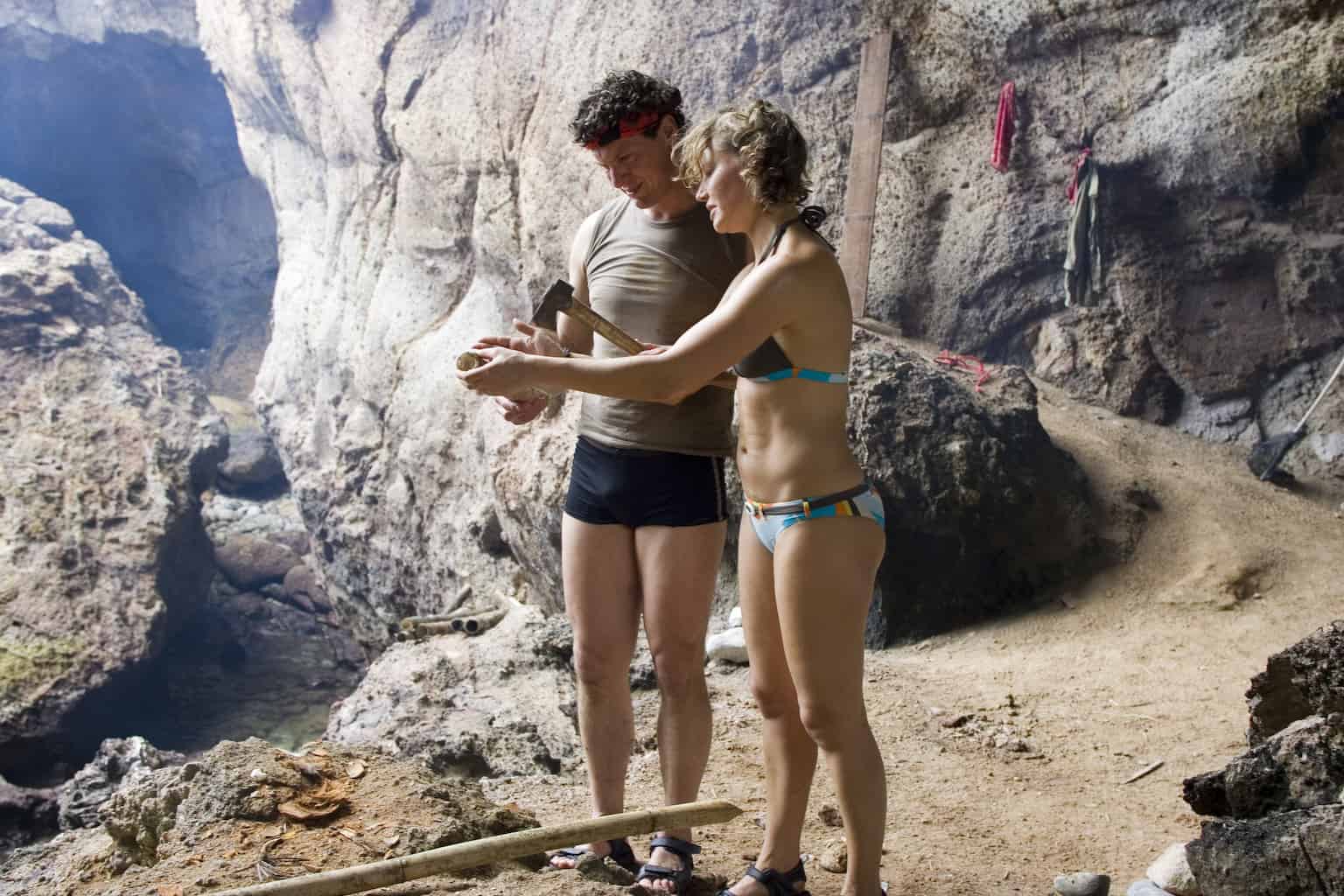 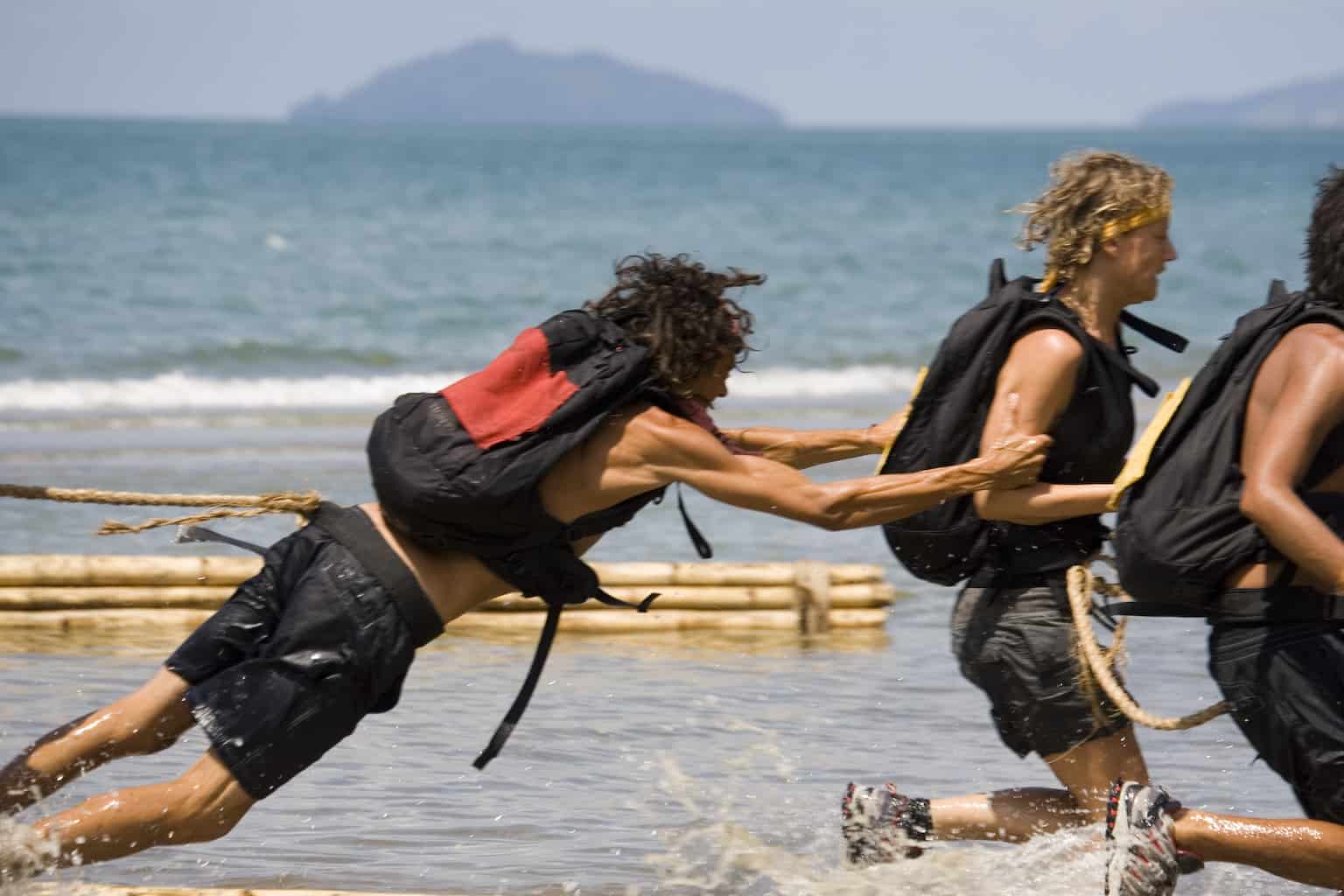 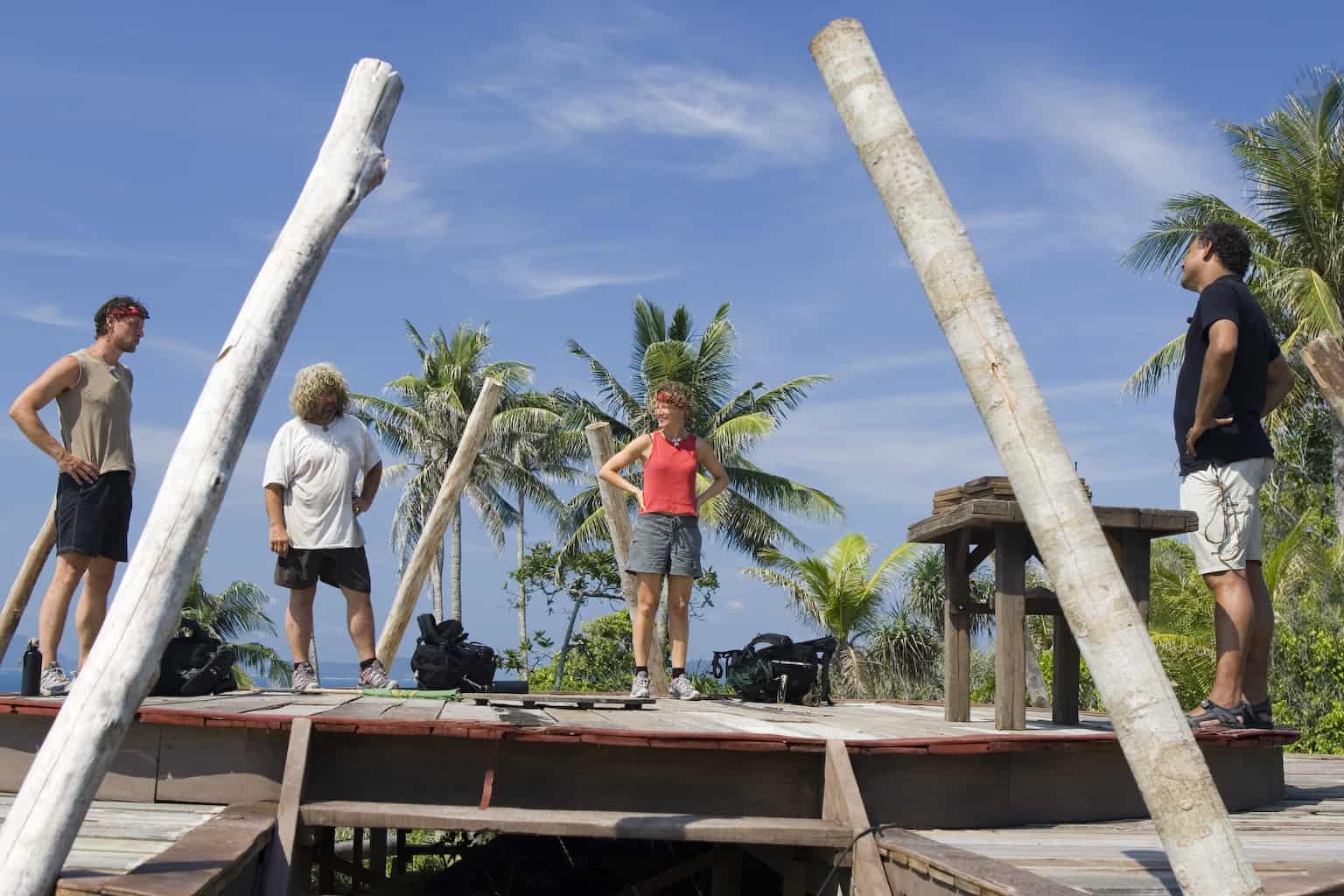 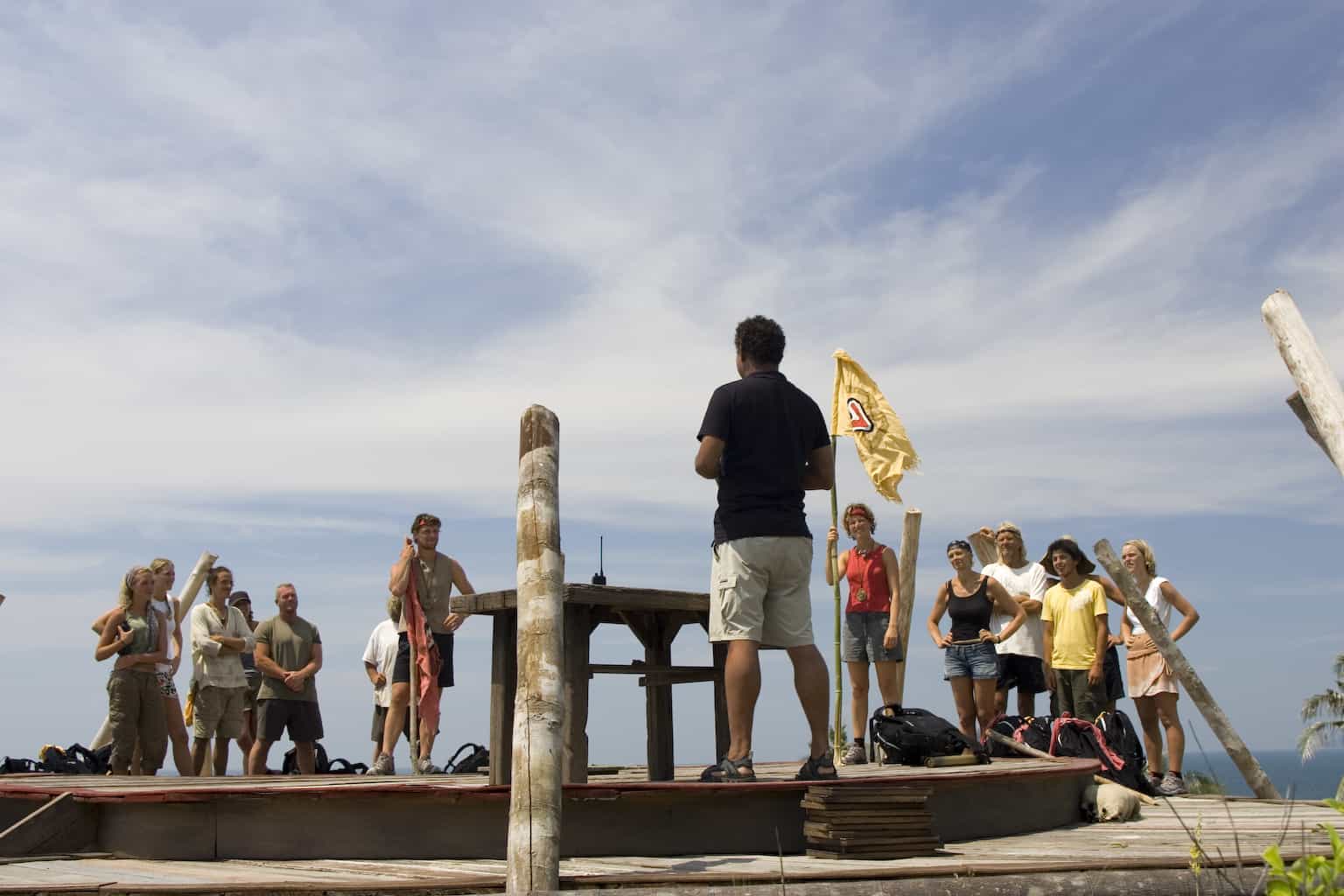 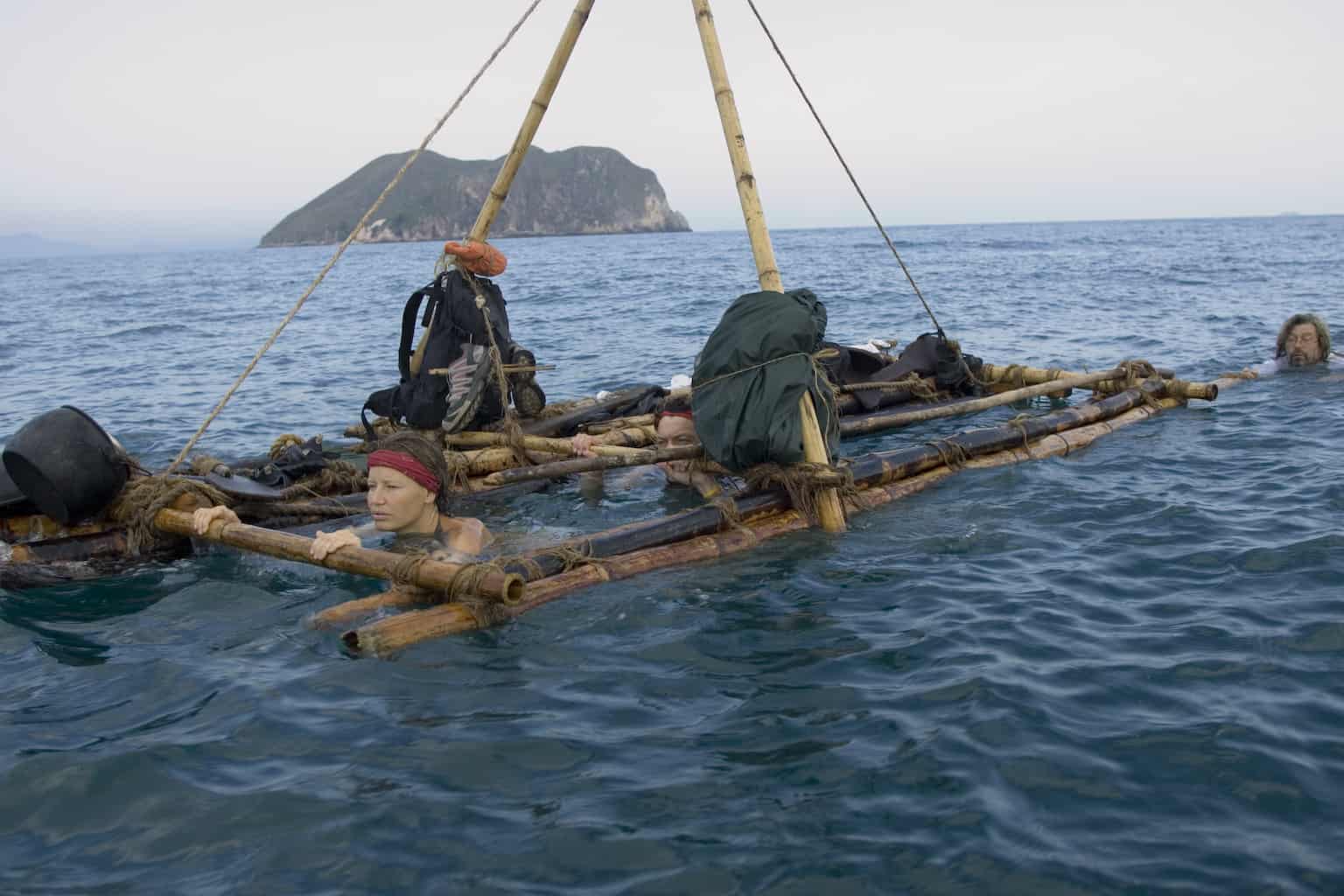 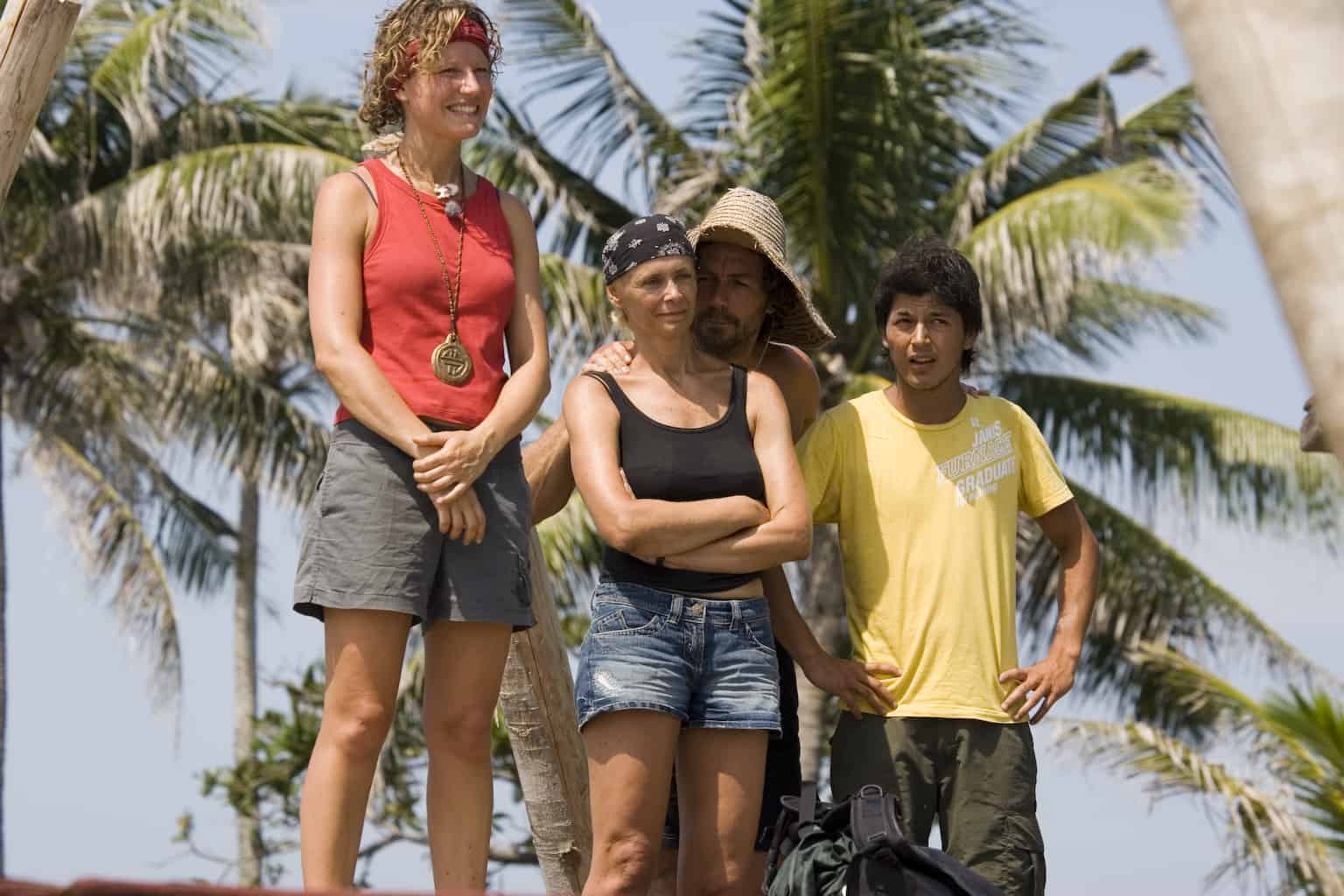