Set sail for focus and inspiration 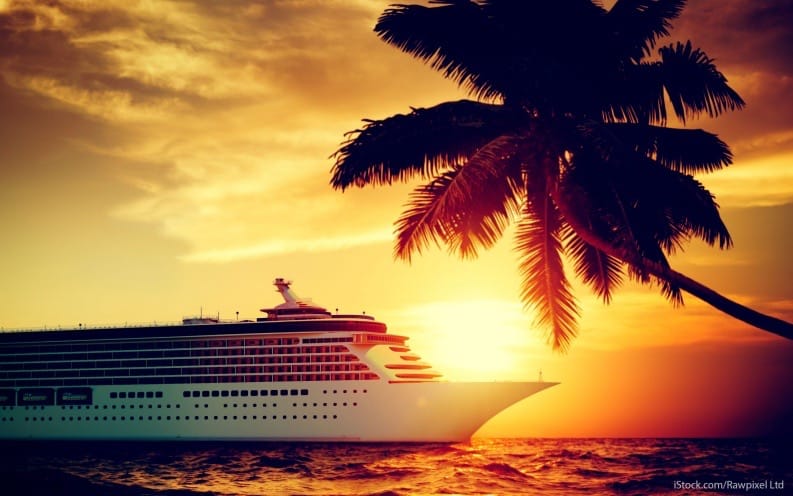 Cruise an epic route with several interesting stops, be inspired by Esther’s workshops, focus on your project(s), meet new people and let yourself be pampered… The ultimate (tax-deductible) business trip! ????

After three fully booked Transatlantic crossings, I am scouting for another great deal, date and possibly route. Please let me know your preferences in this survey. See you on board? 🙂

Take me to the Cruise Survey

“I learned so much. Truly an experience I will never forget!”

“This cruise changed my life”

During this unique cruise, your life and business will get a boost — the perfect combination of relaxing, soaking up inspiration and bouncing off ideas with Esther and other entrepreneurs.

Join us on the very luxurious cruise ship, discover new destinations, participate in workshops, meet interesting people, work on your book or another project with personal guidance and inspiration provided by Esther.

Read my blog wrote about a previous cruise. 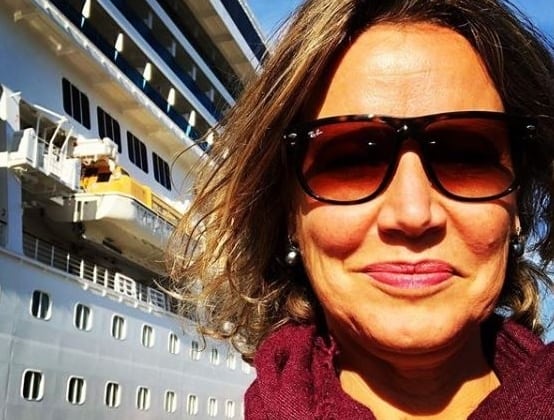 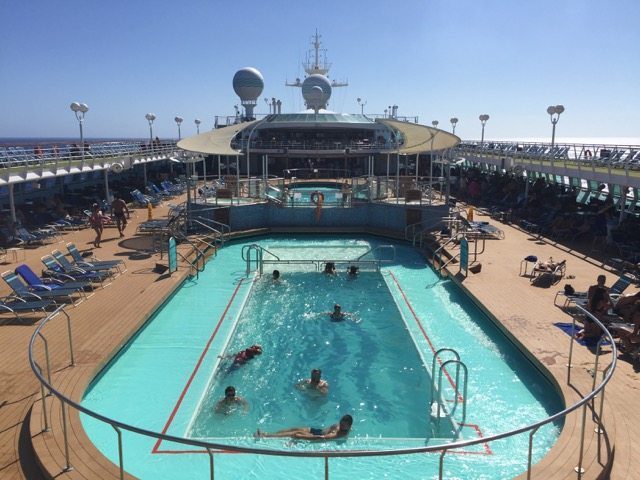 Is Cruise your Business for you? 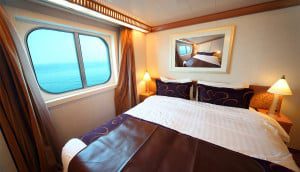 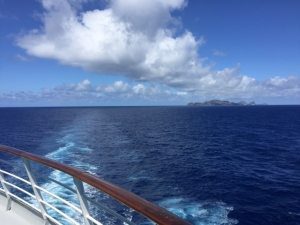 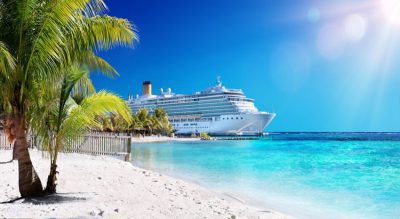 After this Cruise your Business trip: 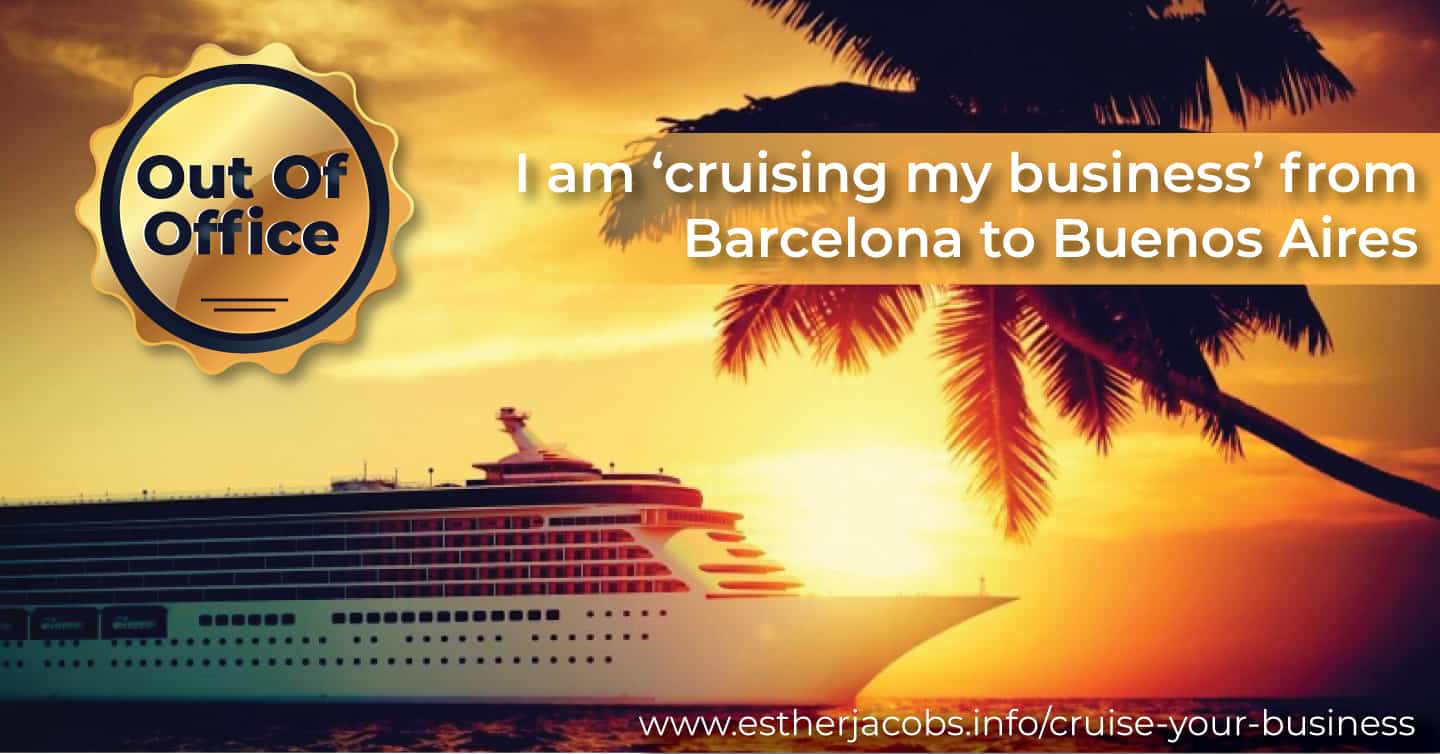 “I had been looking forward to this cruise for more than a year and a half. You might think that so much anticipation could have led to disappointment but it was  GREAT!

Cruising is a great experience, combining cruising with an unknown group of entrepreneurs and with Esther’s workshops, makes it very special. The dynamics of the group were fantastic, the workshops were very instructive, incredible friendships and collaborations that arose, we had fun together, giving each other support and feedback about each other’s business ideas. Wow, what an experience to become so close to a group of previously unknown people

Highlights: being offline and really connecting with each other. It is so rare in this fast digital world, but on the ship far away from civilisation, especially the 5 days crossing the ocean, miracles happen. Excursions such as the lunar landscape of Lanzarote, the favelas in Rio de Janeiro on the back of the motorscooter, both with very competent and special private guides.
The workshops included practical content that is directly applicable information.  Esther understands and shares all her experiences and knowledge with the group in more than 8 workshops. There is plenty of space to ask questions and exchange experiences. What is special is that you also get your own RESULTant session with Esther where she finds effortlessly finds your blind spots with her sharp mind and then brings you to new insights. That is where her strength lies.

The inspiration you gain has much more effect than a mere afternoon or a two-day workshop or course. The whole journey gives you a sense of freedom, seeing everything as a (business) possibility, fully in connection with the group. I would like to recommend this to everyone at least every 2 years. Why: when you get out of your own patterns, things are different than you think and that is sometimes very necessary. We have all grown and have nice friendships and piles of new ideas and business plans. “- Mirande Voskuylen about Barcelona – Buenos Aires 2018

“Esther is a hypertalent.” – Johan Oenema

“Not next month or next year, but now!” – Ede Bunk

“Esther has created the platform for a Mastermind group.” – Jose Pieterson

“My scope has unexpectedly gone from national to international.” – Annemiek de Nijs

“It has become a lot clearer to me who my target group is and how I can approach it.” – Conny Kelly

“I have gone a completely different direction than I first thought, which suits me better.” – Madeleine Muller

“Esther knows how to monitor the process so well that what needs to be done happens.” – Ronald Oenema

“From the first second there is a group dynamic that is so powerful.” – Jose Pieterson

“No nonsense, and no apologies!” – Johan Oenema

“I leave this ship with a personal brand: freedom manager.” – Conny Kelly

“Esther knows how to summarize everyone’s story in a short and powerful way: that is personal branding …” – Jeanet Bathoorn

“Esther gives everyone the platform to share their talents with the group.” – Johan Oenema

“I wanted to stop being an entrepreneur, but now I have a new solution, so I will continue!” – Ede Bunk

“It’s a super good deal: every day included a workshop on a different facet of independent entrepreneurship.” – Conny Kelly

“Esther is completely herself under all circumstances, so she sees exactly what is needed.” – Ronald Oenema

“If I am involved in the future, I have a perfect sparring partner in Esther, somewhere in the world.” – Annemiek de Nijs

“That book, which I never thought I would write, the back cover, table of contents and the first chapter is ready.” – Jose Pieterson

“A growth gift to yourself and your company!” – Connie Maathuis

“Every day I have my” why “in mind.” – Pauline van Rijckevoorsel

“I learned practical things, became more businesslike and started thinking differently, which is why I now have my first major commercial assignment!” – Linda van Pavoordt

“It gave me the control over my life, both business and private.” – Helmi Smeulders

“I know my added value now and can communicate that better. Great assignments are now coming my way. ” – Timo Braeken

“I made a drastic decision: I ended my partnership because it was about earning money and not about what I liked.” – Arnoud Vos

“A year since boost your business, I can pay myself literally ten times as much. At first I could hardly live off my company, now I have just stopped taking new customers because of the crowds …” – Nienke Tode-Gottenbos

“I learned so much. An experience never to be forgotten “- Conny Kelly

Each day at sea Esther gives a workshop on a different topic. On previous cruises, participants have chosen the following topics:

On request, Esther can give a workshop on any topic that is needed.